eIeS2013
The CHAIN-REDS Project is organising a workshop on "e-Infrastructures for e-Sciences" focusing on Cloud Computing and Data Repositories under the aegis of the European Commission and in co-location with the International Conference on e-Science 2013 (IEEE2013) that will be held in Beijing, P.R. of China on October 17-22, 2013.

The core objective of the CHAIN-REDS project is to promote, coordinate and support the effort of a critical mass of non-European e-Infrastructures for Research and Education to collaborate with Europe addressing interoperability and interoperation of Grids and other Distributed Computing Infrastructures (DCI). From this perspective, CHAIN-REDS will optimise the interoperation of European infrastructures with those present in 6 other regions of the world, both from a development and use point of view, and catering to different communities. Overall, CHAIN-REDS will provide input for future strategies and decision-making regarding collaboration with other regions on e-Infrastructure deployment and availability of related data; it will raise the visibility of e-Infrastructures towards intercontinental audiences, covering most of the world and will provide support to establish globally connected and interoperable infrastructures, in particular between the EU and the developing regions.

Organised by IHEP, INFN and Sigma Orionis with the support of all project partners, this workshop will aim at:

- Presenting the state of the art of Cloud computing in Europe and in China and discussing the opportunities offered by having interoperable and federated e-Infrastructures;

- Exploring the existing initiatives of Data Infrastructures in Europe and China, and highlighting the Data Repositories of interest for the Virtual Research Communities in several domains such as Health, Agriculture, Climate, etc. 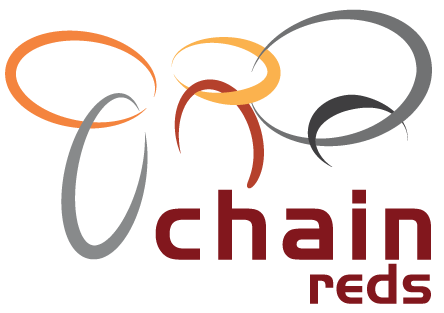