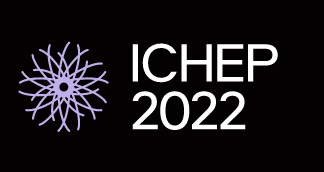 ICHEP is a series of international conferences organized by the C11 commission of the International Union of Pure and Applied Physics (IUPAP). It has been held every two years for more than 50 years, and is the reference conference of particle physics where most relevant results are presented. At ICHEP, physicists from around the world gather to share the latest advancements in particle physics, astrophysics/cosmology, and accelerator science and discuss plans for major future facilities. ICHEP 2022 will be the first time of a ICHEP conference to be held in Italy and will mark a return to the in-presence meeting of the HEP community after the pandemic emergency, even if remote participation will also be granted to favour in particular people from countries still affected by mobility restrictions. The Conference falls just ten years after the Higgs boson discovery and will offer the occasion to celebrate this important anniversary as well as to make the point on the progresses achieved in this sector that opened a new window for precision Standard Model studies and Beyond Standard Model investigations.

Our Czech particle physics community was very proud to be selected to organize the 40th ICHEP conference in Prague. Actually, it is a nice coincidence of two ICHEP jubilees as it is also exactly 70 years from the first ICHEP meeting in Rochester, New York in 1950. Prague is a city of stunning beauty and magnificent architecture. Hand in hand with culture, the tradition of science dates back to the 14th century when Charles IV established here one of the oldest universities in Europe. The list of famous scientists who have worked in Prague includes T. Brahe, J. Kepler, Ch. Doppler, B. Bolzano, E. Mach and A. Einstein. Z. Dolezal and R. Leitner, chairs of this conference, wanted to do their best to welcome all participants in a stimulating and pleasant environment. However, for the first time in its history we had to cancel this live event and did it only as a virtual conference. We had more than 3000 participants and around 1000 talks. We hope we again succeeded in bringing together experimentalists and theorists working in particle physics literally all around the world. Hopefully, it will be possible to welcome all participants in person again in Prague in 2024.

The ICHEP is the vital platform for exchanging recent achievements and discussing future facilities in particle physics, astrophysics, and cosmology. The first conference was held at Rochester in 1950. Since then, the ICHEP has served as the core arena for leading experimentalists and theorists of the world to share exciting results and new ideas.

A wide-ranging scientific program consisting of plenary lectures, parallel sessions, and satellite meetings as well as poster sessions for young scientists covering all topics in high energy physics will be scheduled. At ICHEP2018 in Seoul, many important results came from the LHC Run II experiments, neutrino physics, dark matter, gravitational wave, and cosmology. 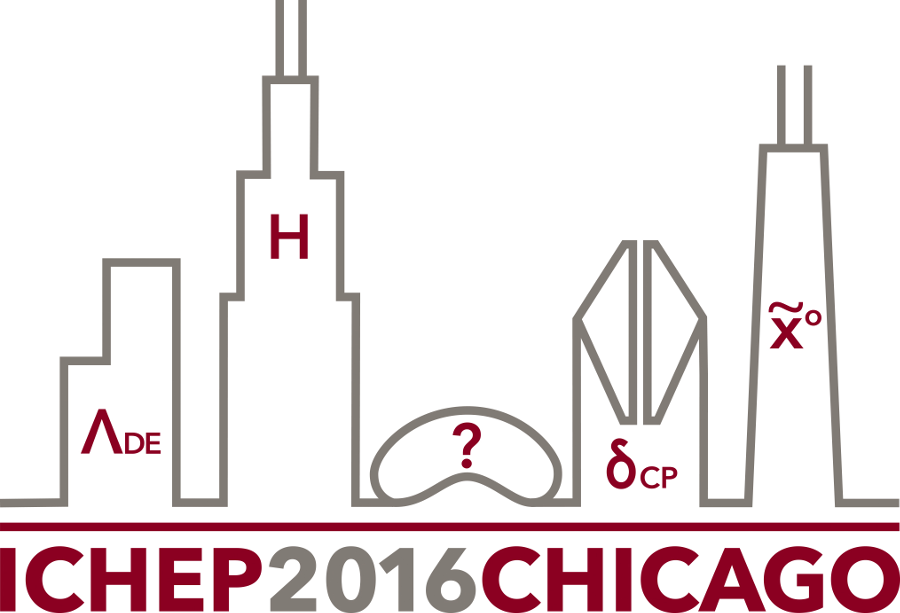 38th International Conference on High Energy Physics
ICHEP2016 3-10 August 2016 Chicago, USA
ICHEP is a focal point of the field of particle physics, bringing together experimentalists and theorists of the world. It was first held in 1950, and is biennial since 1960. At ICHEP physicists from around the world gather to share the latest advancements in particle physics, astrophysics/cosmology, and accelerator science and to discuss plans for major future facilities. ICHEP 2016 will feature plenary rapporteur talks covering topics that span the full spectrum of research within the field. Parallel sessions and a poster session will provide an opportunity for younger scientists to present their work.

The Australian particle physics community was honoured to host the 36th ICHEP conference in 2012 in Melbourne. This conference has long been the reference event for our international community. The announcement of the discovery of the Higgs boson at the LHC was a major highlight, with huge international press coverage. ICHEP2012 was described by CERN Director-General, Professor Rolf Heuer, as a landmark conference for our field.
In additional to the Higgs announcement, important results from neutrino physics, from flavour physics, and from physics beyond the standard model also provided great interest.
There were also updates on key accelerator developments such as the new B-factories, plans for the LHC upgrade, neutrino facilities and associated detector developments.
ICHEP2012 exceeded the promise expected of the key conference for our field, and really did provide a reference point for the future.

35th International Conference of High Energy Physics
ICHEP 2010 July 22-28, 2010 Paris, France
The French particle physics community is particularly proud to have been selected to host the 35th ICHEP conference in 2010 in Paris. This conference is the focal point of all our field since more than fifty years and is the reference event where all important results in particle physics cosmology and astroparticles are presented and discussed. This alone suffices to make this event very important. But in 2010, a coincidence of exceptional events will make this conference even more attractive! What is then so special about ICHEP 2010 conference? It will be the first ICHEP conference where physics results obtained at the LHC will be presented! New results about the elusive Higgs boson, or signals of physics beyond the standard model might therefore be announced at this conference! Major discoveries in other domains such as gravitational waves, neutrino telescopes, neutrino oscillations, dark matter or in the flavour sector are also possible, just to name a few. In addition , 2010 will be an important date to shape up the future of our field. Several major projects will present the status of their Conceptual or Engineering Design Reports during the conference. The International Linear Collider (ILC) Global Design Effort team will present the report corresponding to the end of their Technical Design Phase 1. The Compact Linear Collider (CLIC) will also report on its Conceptual Design Report. Other major projects such as Super B factories will also be presented. These reports together with LHC physics results will form the basis for key political decisions needed to be taken in the years to come. In summary, there can be no doubt that Paris is the place to be in summer 2010 for anyone interested in High Energy Physics and we will make every effort to make your stay as interesting and enjoyable as possible.